Our Company » News « Previous Next »

AOLA Partner, Tim Bonaparte, was pleasantly surprised when the Dick’s Sporting Goods catalog arrived this February. Two districts that Appel Osborne is currently working with, Potsdam CSD and Salmon River CSD, were featured on the cover. It was great to see these districts on the cover, and it was so exciting to see that the photos throughout the catalog were taken on the Potsdam CSD synthetic turf field which was designed by AOLA. Congratulations to both schools for being featured! Take a look at some excerpts from the catalog below. 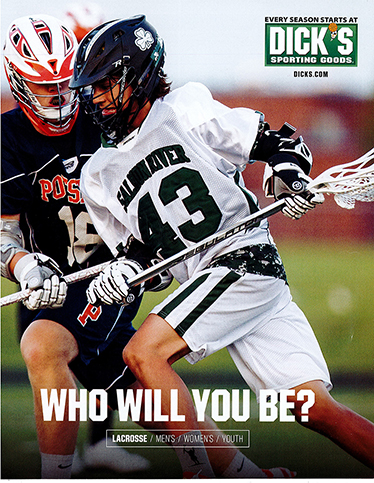 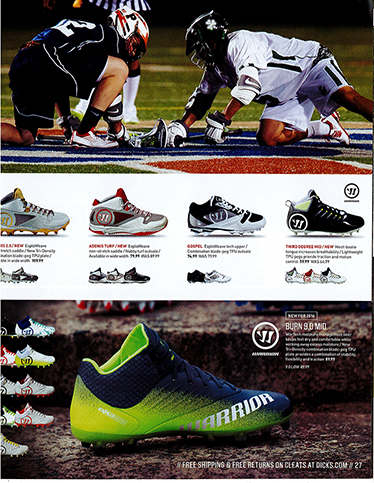